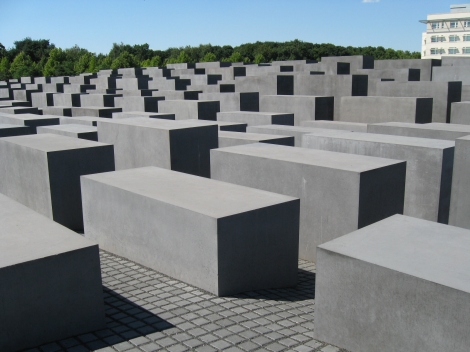 Today, International Holocaust Remembrance Day, marks the 70-year anniversary of the liberation of the Auschwitz concentration camp. EFAy recalls that the atrocities that occurred there must not be forgotten and that lessons of tolerance, acceptance and respect for diversity can still be learned today.

More than a million people, predominantly Jews, were killed in Auschwitz by the Nazi regime over the course of the Second World War. On this day, we honour their memory and support efforts that aim to spread the message of ‘never forget’.

In the light of these memories, steps must be taken to ensure that the growing intolerance in today’s Europe is halted. Marginalisation, oppression, racism, and more mean that the road to a Europe ‘united in diversity’ is still being paved.