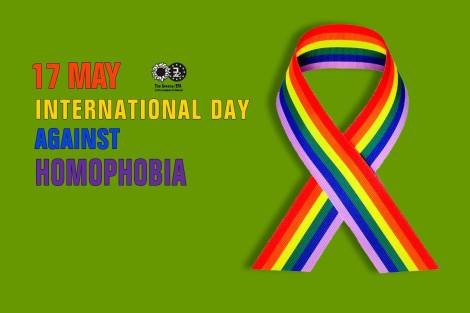 The European Court of Justice has ruled that EU governments may ban gay and bisexual men from donating blood under certain circumstances. EFAy condemns this as profoundly discriminatory and calls for the institution to radically overturn its ruling.

In the EU, only four states do not ask volunteer male donors if they have sex with men (Spain, Italy, Poland and Portugal) while the Benelux States, France, Germany and Ireland are only some of the states where a permanent ban is placed on sexually active gay and bisexual men giving blood. Some states, such as Sweden and the British State (excluding Northern Ireland, where there is a permanent ban) have a deferral policy where the donor must have been abstinent for a period of a year prior to donating.

In the British State, this is nothing more than a supposed ‘precautionary measure’, despite all samples of blood donated being tested before use. Given the falling rates of citizens coming forward to donate blood, it is rather ironic that states continue to ban people who wish to give.

The premise to these largely discriminatory policies is the fact that historically, HIV and AIDS rates have been higher amongst LGBT collectives than amongst straight men. However, in many states this phenomenon is becoming increasingly irrelevant, with rates falling to similar if not lower levels than heterosexual couples. It makes no sense whatsoever to ban a gay or bisexual man in a monogamous, committed relationship from giving blood, yet allowing heterosexual donors with various sexual partners to give blood without any hindrance. This is nothing less than blatant discrimination and the measure is a relic of a bygone age.

EFAy calls on the states of the European Union to condemn this ruling and radically change their position on this important issue. Given the importance of blood donation, with health services across Europe crying out for increasing levels of stock, those with good health should not be barred from donating because of their sexuality. This is a brutal indictment of the problem of inequality in European societies today and shows how far we have to go before we see LGBT+ people being able to live their lives with normality.