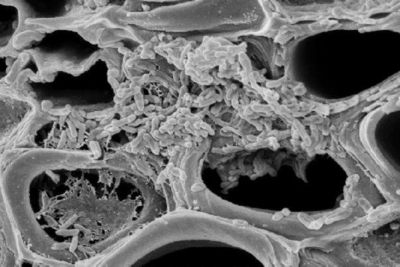 Today the European Parliament debated the dramatic situation that the Southern farmers are facing with the bacteria called “Xylella Fastidiosa”, which can be considered as a very ”vegetal plague”.

Without any structural and immediate actions, such as destroying infected and potentially infected plants in the impacted regions or banning vegetal imports in the non infected areas, we might witness an unprecedented violent EU-wide pandemy as the Xylella Fastidiosa, which is destroying olive trees with an impressive celerity. This impact is severely worse especially in rural regions where most of its economy is based on olive oil production, as Corsica, or many parts of the South and West Italy.

Moreover, the European Union must help financially, technically and practically the impacted regions and farmers in order to relieve them of the suffering caused by that serious desease.

EFAy is standing by all farmers and regions who fight against the Xylella Fastidiosa.