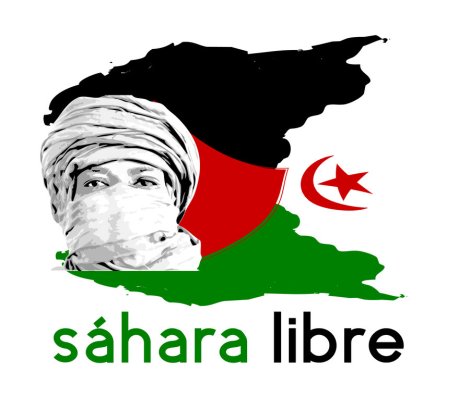 Western Sahara is the last African decolonization case on the agenda of the United Nations and it has been on the UN list of the Special Committee of 24 since 1963 when it was under the Spanish colonial rule. The General Assembly has consistently recognized the inalienable right of the Sahrawi people to self-determination and independence, and called for the exercise of that right in accordance with General Assembly Resolution1514 (XV) containing the Declaration on the Granting of Independence to Colonial Countries and Peoples.

The decolonization process of Western Sahara was interrupted drastically owing to Morocco’s military invasion and illegal occupation of the territory on 31 October 1975. The occupation was in violation of numerous UN and OAU resolutions and the historic ruling of the International Court of Justice (ICJ) issued on 16 October 1975.

In 1992 a referendum was supposed to take place to give the Saharawi people their right to decide over their own fate. No referendum, thus far, has been organized due to Morocco’s refusal to accept a free Western Sahara. Sahrawi Republic has been recognized by over 80 countries and is a member of the African Union. Neither the United Nations (UN) nor the African Union (AU) or any country in the world, recognizes Morocco’s claims of sovereignty over Western Sahara.

The Saharawi people have been suffering for too long without the international community taking their responsibility to ensure freedom; equality and democracy are truly implemented and upheld in the case of Western Sahara.

As we gathering here in Katowice, Silesia, EFAy therefore demands: